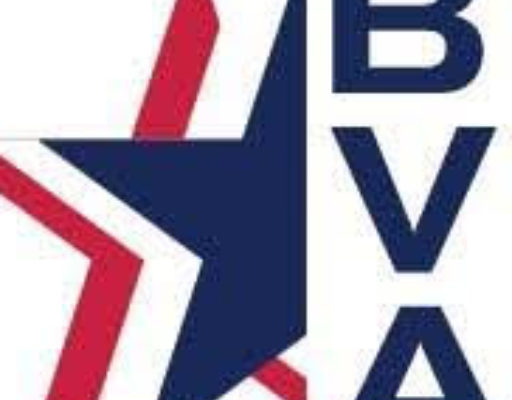 (Alexandria, VA) – On Thursday, March 28th, during an official session of the California State Senate, a formal “Resolution” recognizing and honoring “National Blinded Veteran’s Day” will be proposed and voted upon on the State Senate Floor. It is expected to pass and will be followed by an official presentation on the senate Floor. Founded on March 28th, 1945 by 100 blind war veterans, the “Blinded Veterans Association” was recognized by General Omar Bradley, of the Veterans Administration, as the first official […] 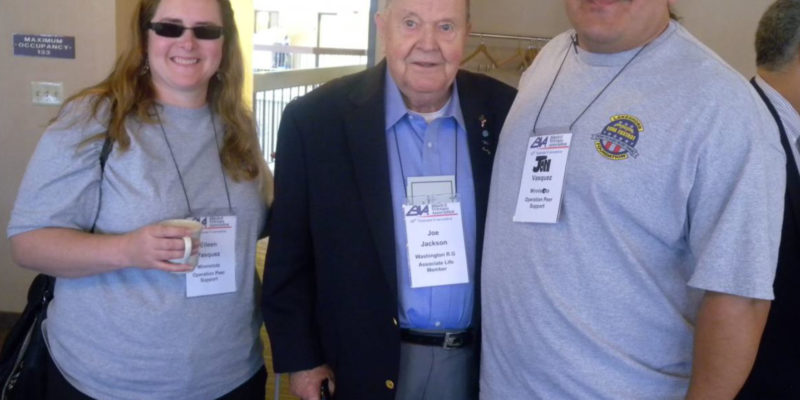 Retired Air Force Col. Joe M. Jackson, a Medal of Honor recipient and veteran of three wars has died.   The 95-year-old Jackson passed away over the weekend, according to Air Force Secretary Heather Wilson and Air Force Chief of Staff Gen. Dave Goldfein, who made the announcement Monday morning.   Jackson, a native of Newnan, Ga., was famous within the aviation and special operations community for his daring rescue of a team of Air […]