Davis-Lilly Honored as WVG's Member of the Month for August 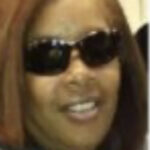 Marlene Davis- Lilly served in the United States Navy as an Aviation Boatswains Mate and was stationed at Naval Air Station Sigonella Sicily. Marlene leads a kayak team in Little Rock Arkansas and is married with two children and three grandchildren. Mrs. Davis-Lilly has served as a police officer and a mental health social worker. Currently, Mrs. Davis-Lilly is an active member of BVA’s Captain Buddy Spivey Arkansas Regional Group and Women’s Veteran Group. She is an accredited Veteran Service Officer in which she continues to display her dedication to assisting veterans. Congrats Marlene Davis-Lilly! 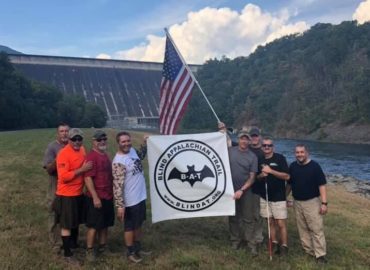 Filing for and Pursuing Benefits You Paid Into While Serving