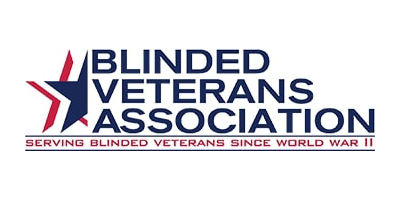 The series, a brainchild of television and radio personality Bobby Bones himself, tests his personal motto of “fight, grind, repeat” as he travels to far-flung destinations across the country to learn from individuals who have overcome seemingly insurmountable personal obstacles in acquiring unique jobs, skills, hobbies, and abilities.

Assisted by Team River Runner, Bones’ episode with Lonnie has him blindfolded as the two, together, experience kayaking without sight for the better part of three days on the Payette River in southwestern Idaho.

Lonnie Bedwell is a former Navy Petty Officer critically injured in 1997 during a hunting accident that instantly took his sight. He is the first blind adaptive sports athlete to kayak the entire 226 miles of the Colorado River that stretches through the Grand Canyon. For that feat and others, several of which he has participated in through BVA’s Operation Peer Support initiative, he was named National Geographic Adventurer of the Year.

A Spotify podcast that includes interviews with both Bobby Bones and Lonnie previews the National Geographic episode and explains how it came about. The podcast can be accessed online (CLICK HERE).